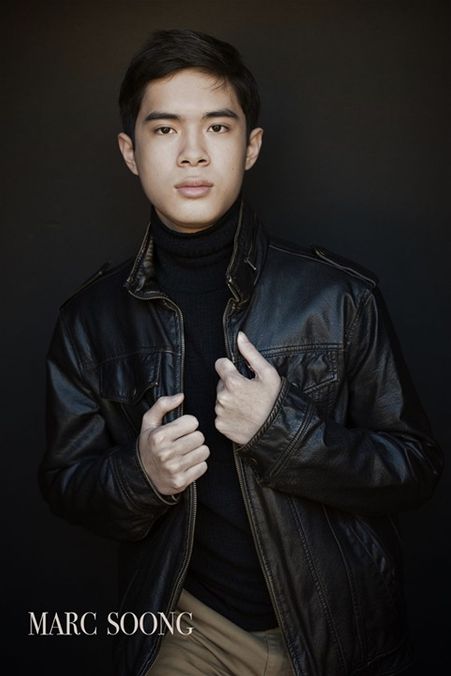 Soong is a junior at Stanford University. He studies piano with Dr. Frederick Weldy and Professor Laura Dahl of Stanford University and Professor Daniel Pollack and Dr. Vladimir Khomyakov of USC Thornton School of Music. He has performed in many venues such as the Stern Auditorium Perelman Stage and Weill Recital Hall at Carnegie Hall in New York, Redlands Bowl Summer Music Festival in Redlands, Zipper Hall in Los Angeles, Trianon Theatre in San Jose, Gindi Auditorium in Los Angeles, Steinway & Sons Gallery in Los Angeles and Seattle, and many others. Soong was selected as a recipient of the Young Musicians Foundation David Weiss Scholarship in 2015-2016.

Soong enjoys sharing his music with the community. One of his most memorable experiences was organizing and performing with his sister at the benefit concert to raise money for Parkinson's disease through the Michael J. Fox Foundation. Besides his love of music, math and science are his favorite subjects. In his spare time, he likes reading, swimming, and folding origami. 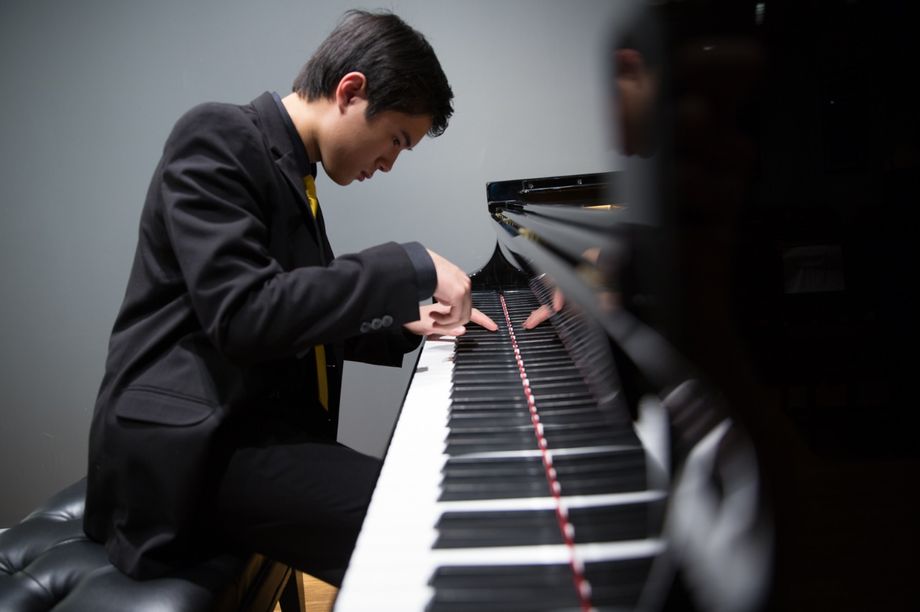